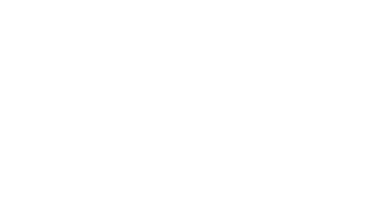 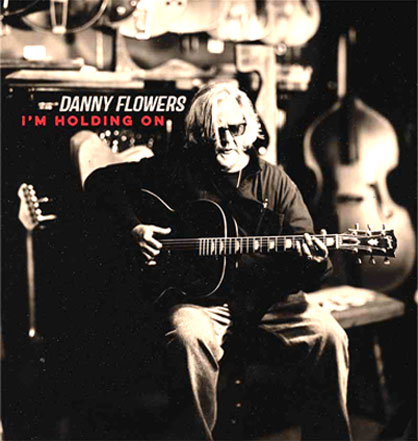 Danny Flowers may be best known for having penned classic hits for other artists, but also as a solo artist his bluesy blend of raw emotion, combined with a heartfelt yearning, will speak to your very soul. Danny’s instrumentality has also earned him a high level of notoriety in the industry.

Eric Clapton said, “I think this [music] is tremendous. I consider Danny a good friend and a great musician in the truest, old school rock style. There is just not enough of this kind of stuff around any more.”

Flowers’ writing credits span several genres and his flexibility as a guitarist and wordsmith is well-known. He penned “Tulsa Time” which was a #1 hit for both Eric Clapton and Don Williams. Williams then had hits with “Back In My Younger Days”, “Senorita”, and “To Be Your Man”. Emmylou Harris recorded “Before Believing” as the title cut for her Pieces Of The Sky album. “Gulf Coast Highway” was recorded by Emmylou and Willie Nelson as well as by Nanci Griffith and Evangeline. Most recently Danny’s “I Was A Burden” was recorded by the Blind Boys of Alabama. The list goes on.

With all this under his belt, Flowers still manages to maintain the poise and humility of a Zen master while tossing off riffs with incredible taste and feeling reminiscent of Ry Cooder’s gospel-like grooves with the slide guitar virtuosity and delicate upper-register vocal vibratos of David Lindley. 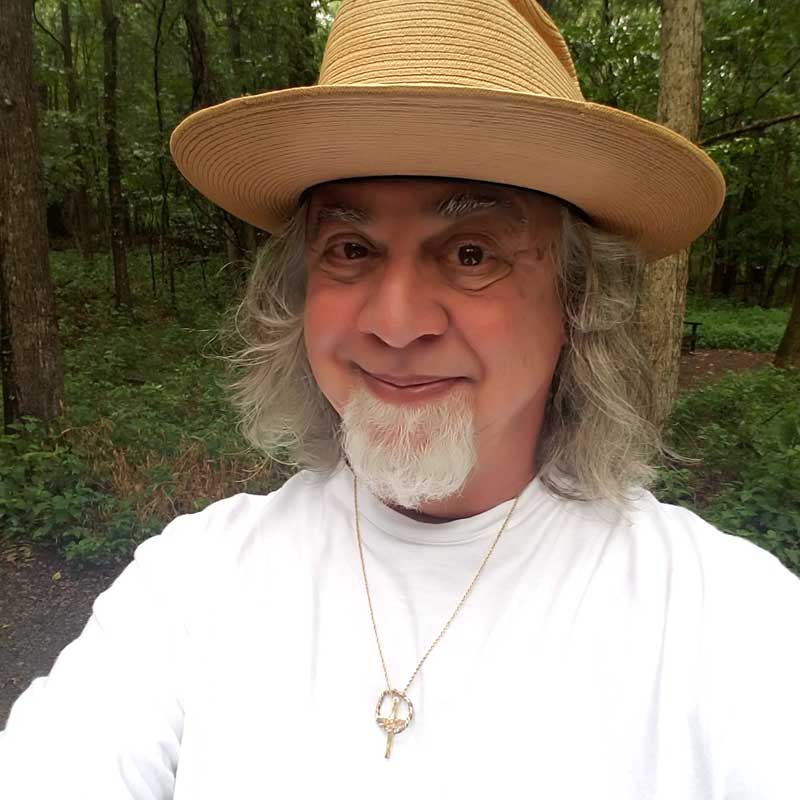